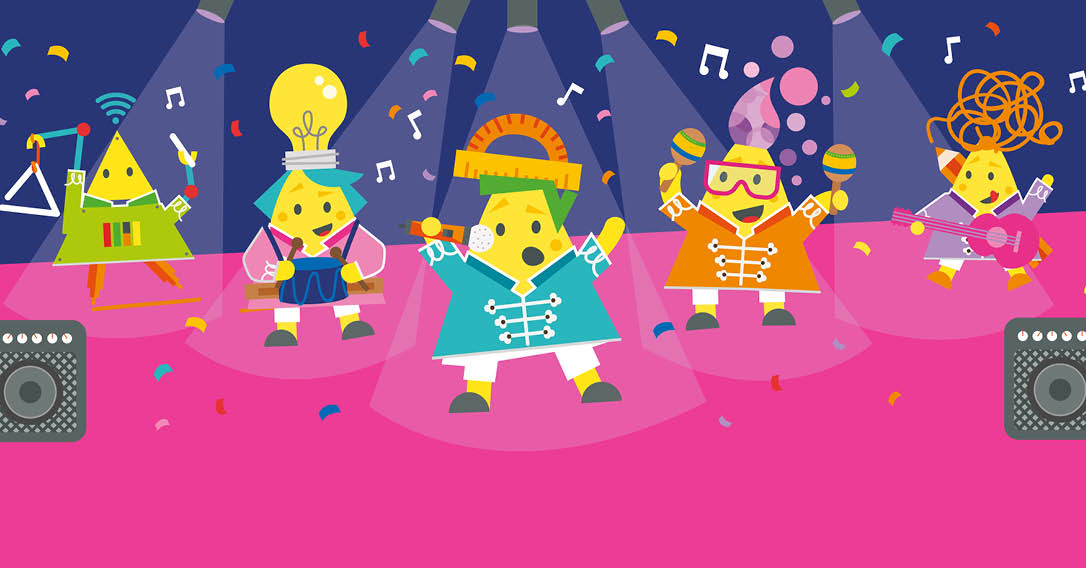 Are you ready for Eurovision? No, we’re not sure if we are, either.

But on Saturday 18th May an eclectic mix of pop songs, erratic dance performances and oddly unique stars will compete for our hearts. While we might not want to openly discuss our future in Europe nowadays, at least we can take some solace that we’ll still be sending starry-eyed singers with slightly rubbish pop songs to represent our country, battling it out for the top spot. Or, more likely, attempting to narrowly avoid being awarded nil points.

While watching Eurovision does feel a bit like eating too much candy floss, we have to admit it’s a perfect Saturday night in with the family. The kids love the wacky performances, and it always encourages a fair bit of family debate. So we thought this year it would be fun to play along at home.

Let’s face it; there are a lot of performers, and it can be tricky to keep count of the songs. This year there are 26 acts in the final, battling it out for, uh, whatever you get when you win Eurovision. So to help the whole family keep track of their favourites, their 0 pointers and all the ones in between, we’ve designed a free scorecard that you can print out. Plus it’s got a little bit of colouring on it for when, you know, one of the acts is too dreary to be even a little bit interesting.

Brush up on your Eurovision knowledge before the big day.

The first Eurovision song contest took place in Switzerland on 24th May 1956. Initially only solo acts could enter Eurovision, with groups not being allowed to participate until 1971. Switzerland won with the song Refrain, performed by Lys Assia.

Has any artist won the contest more than once?

Johnny Logan represented Ireland in 1980 and 1987, and won both times. He also wrote the winning song in 1992. So that’s three wins for Johnny!

Which country has won the contest the most times?

Is every competing country in Europe?

While the Eurovision song contest is obviously very popular in Europe, it’s also huge in… Australia!

In 2015, to celebrate the 60th anniversary of Eurovision, Australia were invited to take part as a one-off special guest. It was so successful they were invited back in 2016. They continue to take part.

Who is the youngest winner?

In 1986 Sandra Kim won for Belgium. She had told producers that she was 15, but in actual fact she was just 13! Since 2003 the Junior Eurovision Song Contest also takes place, allowing contestants aged between 9-14 to compete.